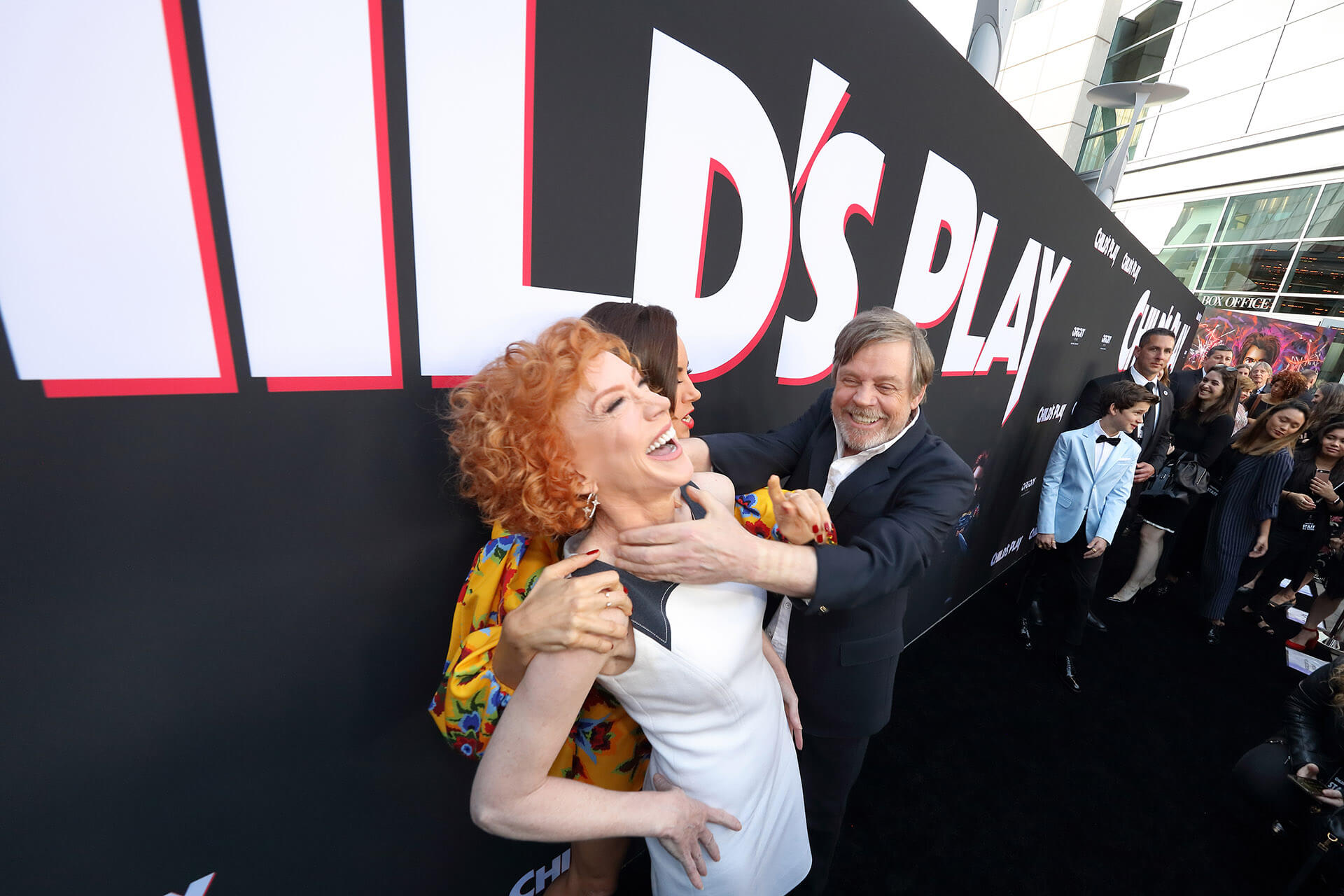 JG2 Collective joined forces with Lamb & Company Productions to provide a thrilling and chilling black carpet arrivals for the much-anticipated summer premiere of Child’s Play. This modern-day re-imagining of the 1988 horror classic was brought to the big screen by Orion Pictures. Orion Pictures also introduced fans to a new kind of killer toy, this time named Buddi. Unlike his predecessor, Chucky, this doll is a smart toy that has the ability to control other smart appliances and manipulate them to its evil intent. Now that is scary!

The Child’s Play movie premiere was intimately staged in the plaza area of the Arclight Theatres in Hollywood. This experiential event allowed fans to get up close and personal with the film’s stars. This included the indomitable Mark Hamill. Hamill lends his talent to the film as the chilling voice of the killer toy Buddi.

Naturally, The Child’s Play movie premiere featured a black carpet. The carpet had chrome stanchions sporting twisted black ropes for added effect. The forty-foot-long press wall had a clean black and white look. To match the events design, the press wall came complete with life size images of Buddi. In addition, Buddi himself greeted guests at the top of the carpet. Luckily for the guests this was done from inside a plexiglass display case. Nevertheless, everyone wanted to take photos with the killer toy. What a fabulously terrifying photo op! Further along, at the end of the carpet, a custom 8’ x 8’ mural captured the eerie insanity of the Child’s Play universe. After all, this was no doubt a horror film. Enjoy our exclusive photos from The Child’s Play movie premiere and be sure to check out Buddi in action when you need a great scare. 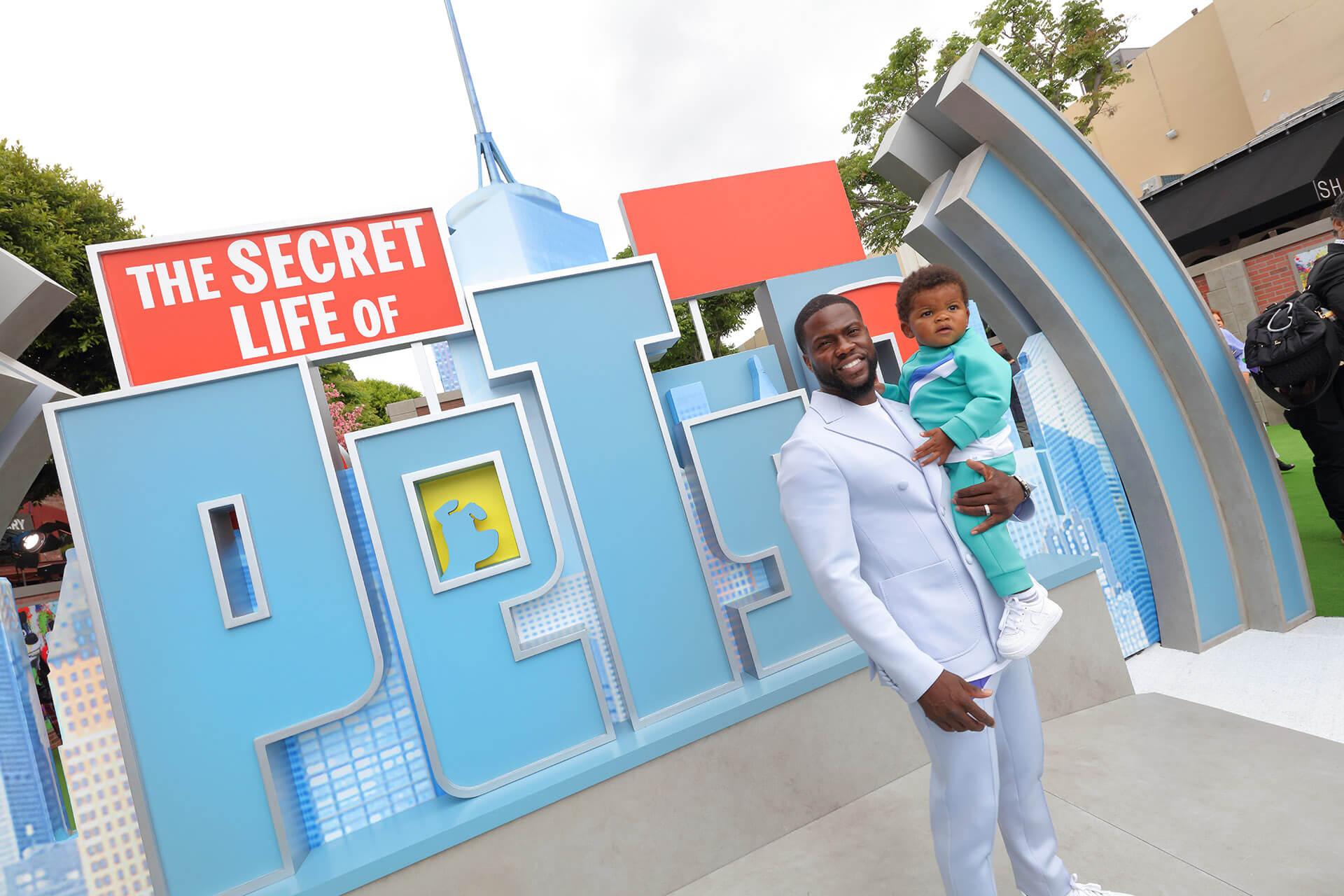 The Secret Life Of Pets 2