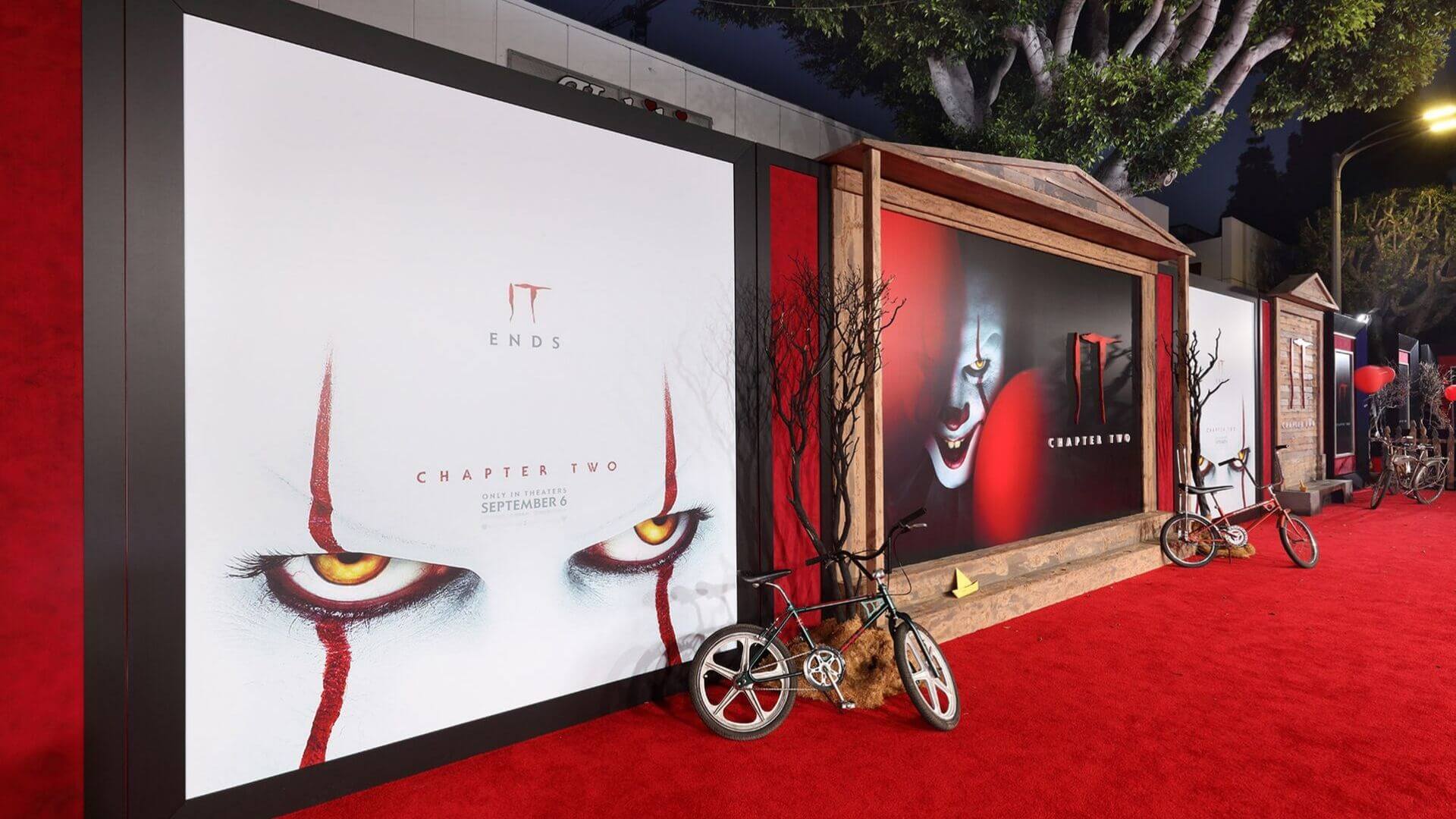 JG2 Collective was thrilled to collaborate with 15|40 Productions and Warner Bros. Studios on the premiere and after party of the highly anticipated horror film, IT Chapter Two.  Following the wildly successful performance of the first movie, IT, this 3-hour film tells the second half of the epic story based on Stephen King’s frightening masterpiece. Twenty seven years after their first encounter with terrifying Pennywise the Clown, the now adult heroes re-group to face their demons and once again fight off the sinister villain.

JG2 Collective was tasked with creating a movie premiere and after-party that put both the talent and guests in the middle of this terrifying tale. For the arrivals portion of the event, the red carpet was divided into two sections. This division was created to capture the dual nature of the film. Storm drains and wood slatted facades along with bicycles and paper boats adorned the first half of the red carpet. These carefully thought out design features brought the small town feel of Derry to life. The wholesome values and quaint nature of the town was on display for all to see. Even the ominous dark threat was easy to distinguish. But this was no ordinary threat, it was gut-wrenching, you could feel it. It was like the white gloves of a killer clown slowly covering your eyes… from behind.

Further on down the carpet a massive 10’ high tunnel led deep into the dark sewers. The entrance to the underground sewers was almost too real. The actual sewer area was created with opaque black carpet and a blacked out tent. Besides the intense darkness and fog, the sewers featured cement walls, mold, mildew and lots of dilapidated metal piping. Guests couldn’t help but notice all the evil eyes of Pennywise peering out from every direction. It was quite the unnerving area to say the least and everybody tried heading to the after party area as quickly as possible to avoid certain death.

The after party featured carnival festivities, games, photo-ops and lots of ultra creepy decor from the film. The grand entrance into this terrifying yet fun area was an enormous clown head tunnel, complete with lights, creepy eyes and a gaping mouth wide open as the entry. This massive clown face structure was an unforgettable experience, and its safe to say, it was one-of-a-kind. Designed to reflect the carnival feel of Derry’s Canal Days, the after party featured multiple vignettes. The vignettes included an infinity room, a tearoom and even Pennywise himself floating from an upside-down pyramid of red balloons. All this horror took place at the beautiful Regency Village Theatres in Westwood California. The unique design of this outdoor movie premiere and after party successfully captured the menacing essence of the IT Chapter Two film. This star studded blood chilling event was packed all night long. It successfully introduced an iconic horror story, masquerading as an innocent tale, to a whole new generation of fans. We had a blast at the IT Chapter Two movie premiere and we know all the guests did too. Enjoy the photos! 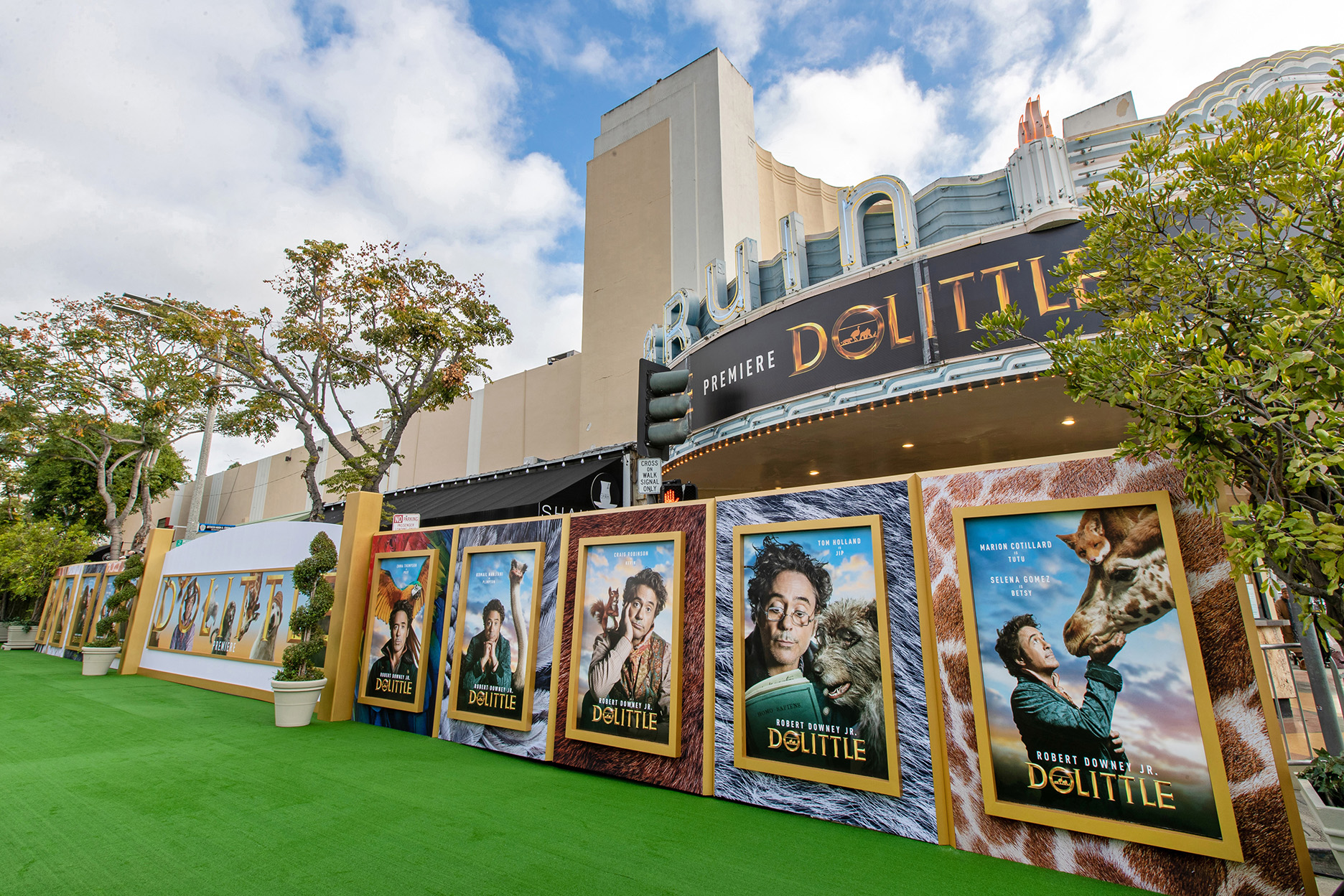 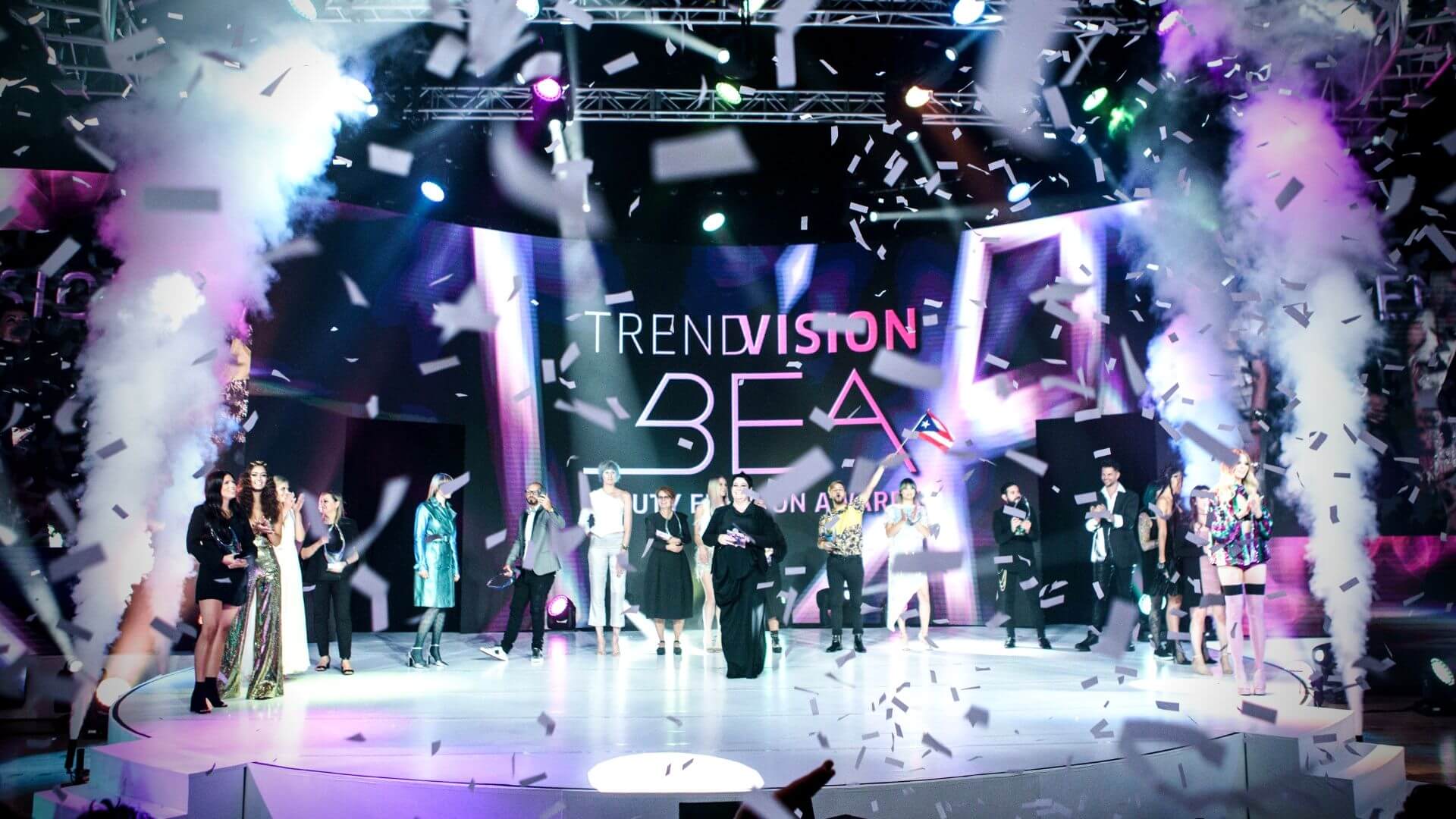