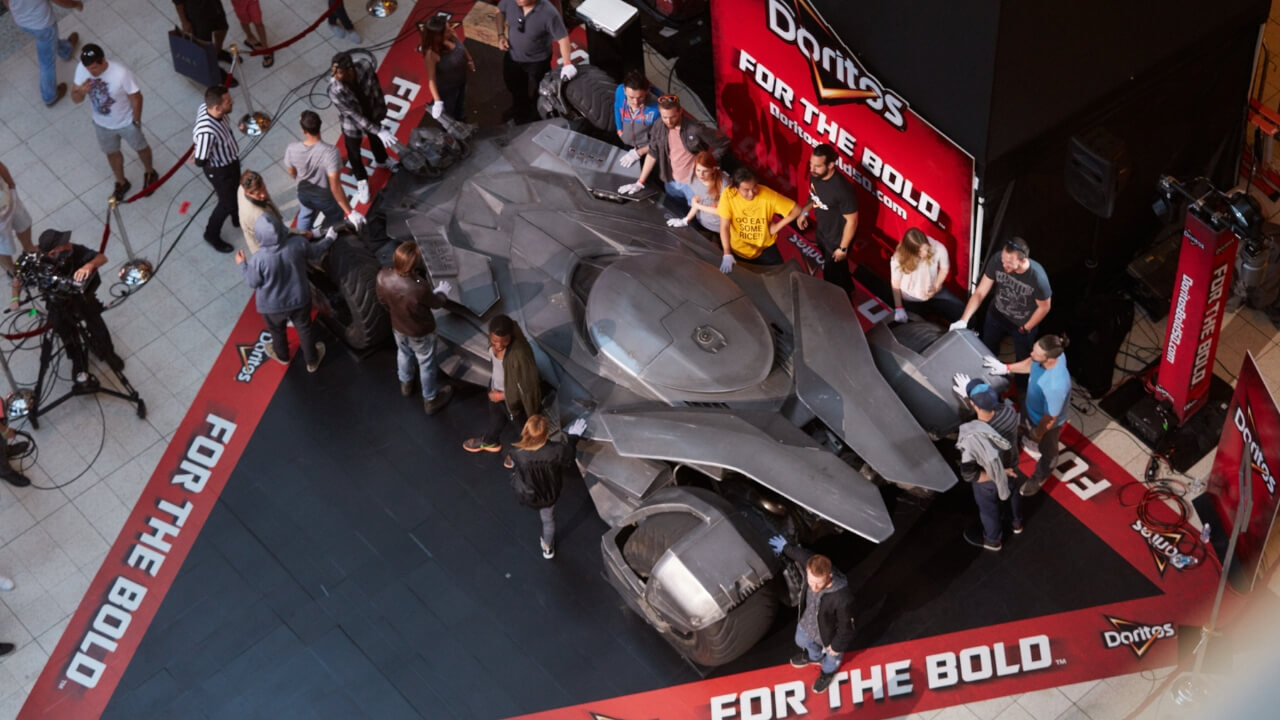 Doritos and Warner Bros. came together to present the Hands on the Batmobile Challenge at the Dolby Theatre Grand Arch in Hollywood California. Corporate events in Los Angeles are always fun to produce, and this was no exception. The activation was to promote the highly anticipated Warner Bros. franchise film BATMAN vs. SUPERMAN: DAWN OF JUSTICE. This was a 24 hour competition to see who could keep their hand on the Batmobile for the longest amount of time. The Champion received a grand prize of $2,500 cash and a VIP Tour of Warner Bros. Studios with am immersive stuntman experience. Event producers, Black Ops Productions and The Original Chicken Boy, reached out to Joel Goldman who, through 4Wall/ELS provided key production support for this interactive fan experience. Lighting, truss, audio, crowd control elements as well as on-site technical management were among the services that Joel and his JG2 Collective team provided. Hundreds of fans streamed through the event space over the 24 hour challenge just to get a glimpse of the Batmobile and the die hard participants competing for the prize. Get in touch with the JG2 Collective team to create some epic experiential corporate events in Los Angeles, New York and everywhere in between this season. 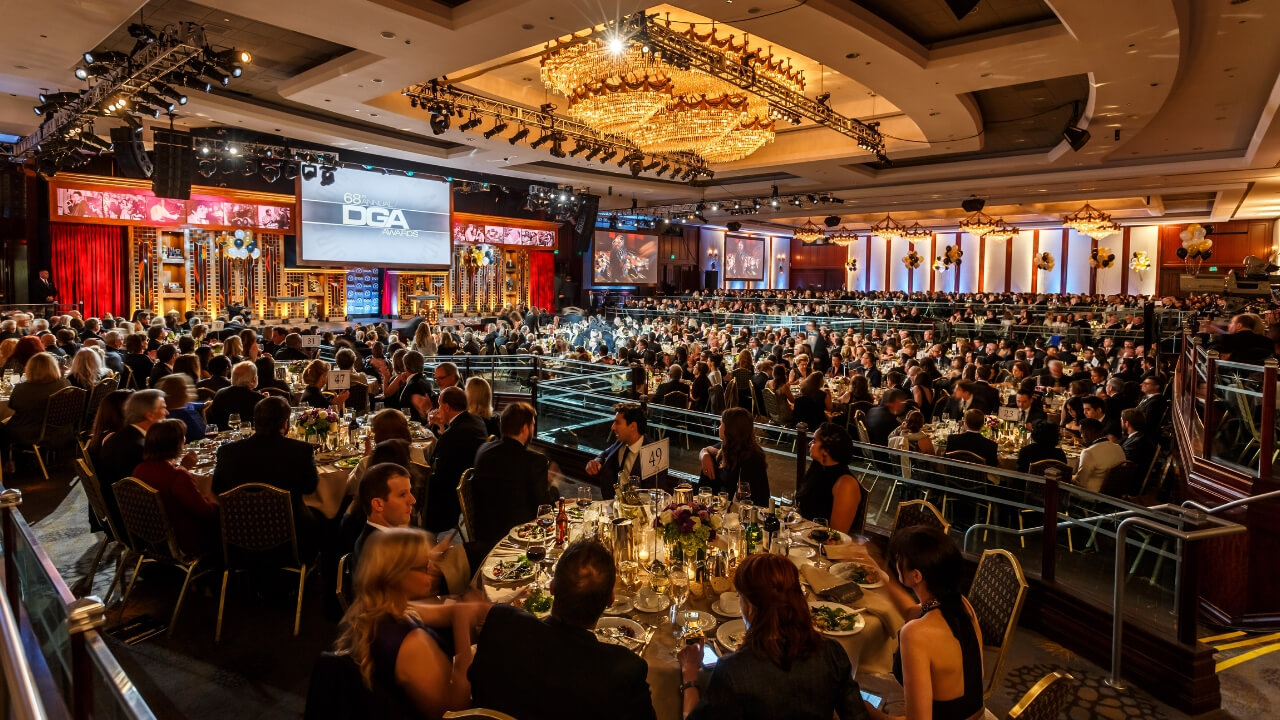 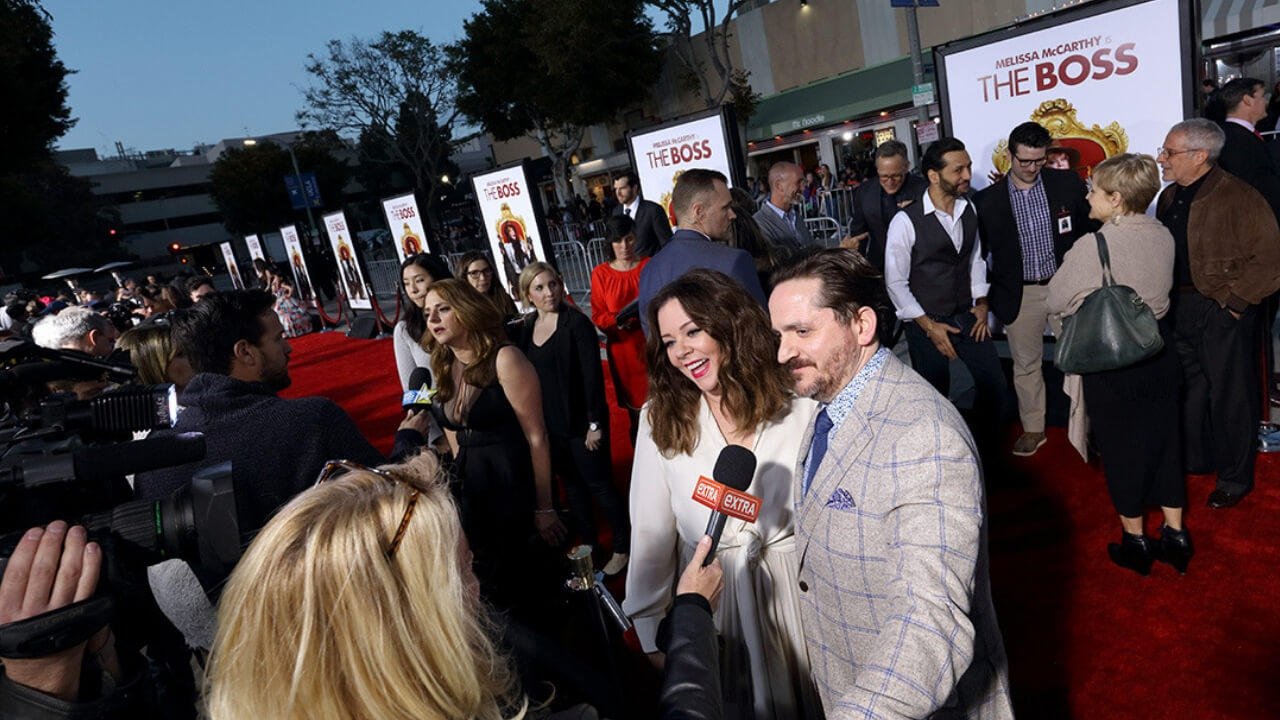