The Lost in Space Comic Con party gave lucky attendees a chance to be up close and personal with what the internet is calling TV’s sexiest robot. The night life was out of this world, when Legendary TV took over the Oxford Social Club at the Pendry Hotel to host “Robo Rhythm”  an intergalactic “Sexy Robot” dance party experience. This unique Comic Con event was themed around their exciting new Robot from the popular reboot series of Lost in Space. This sleek, futuristic event was produced by Jordanah Inc. and supported by the JG2 Collective team. The party was a huge success as invited guests were treated to a one-night-only music set featuring special guest DJ, “Robot” from the exciting sci-fi adventure series. From the open bar that carried Don West smuggled booze to the sexy robot himself energizing the celebration from the DJ booth, party-goers definitely had a night to remember at the Lost in Space “Sexy Robot” Comic Con party. 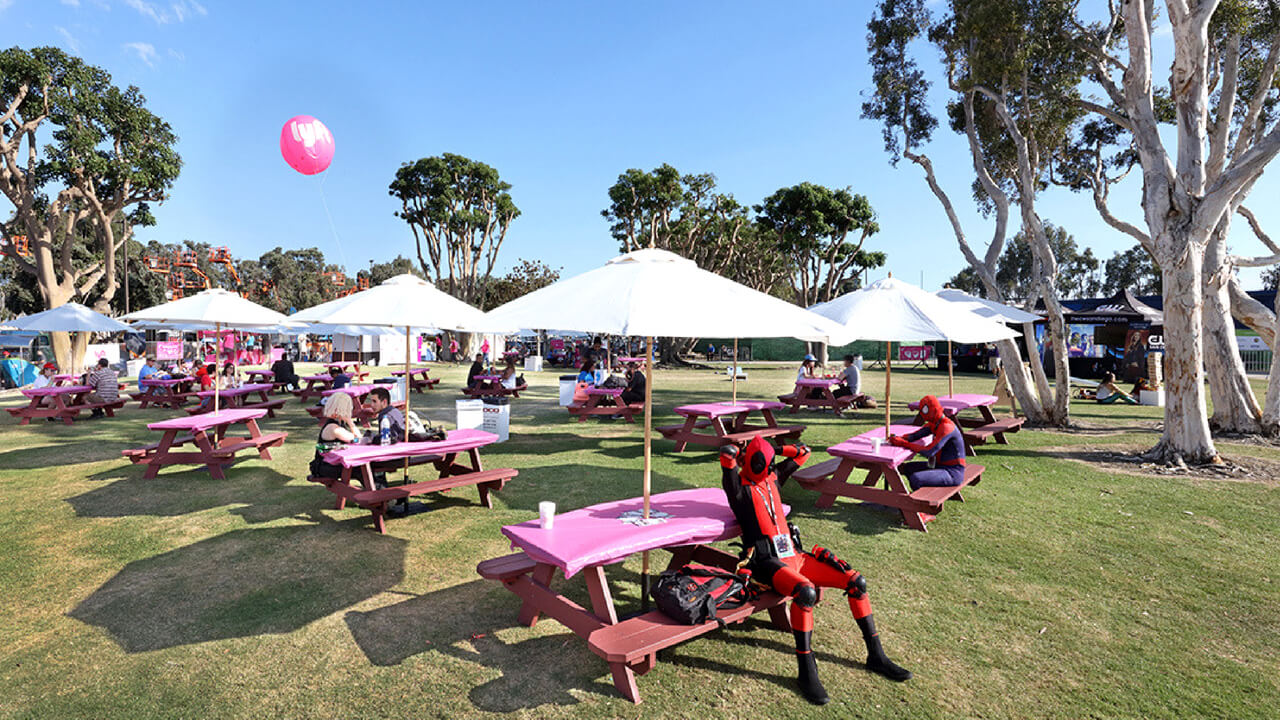 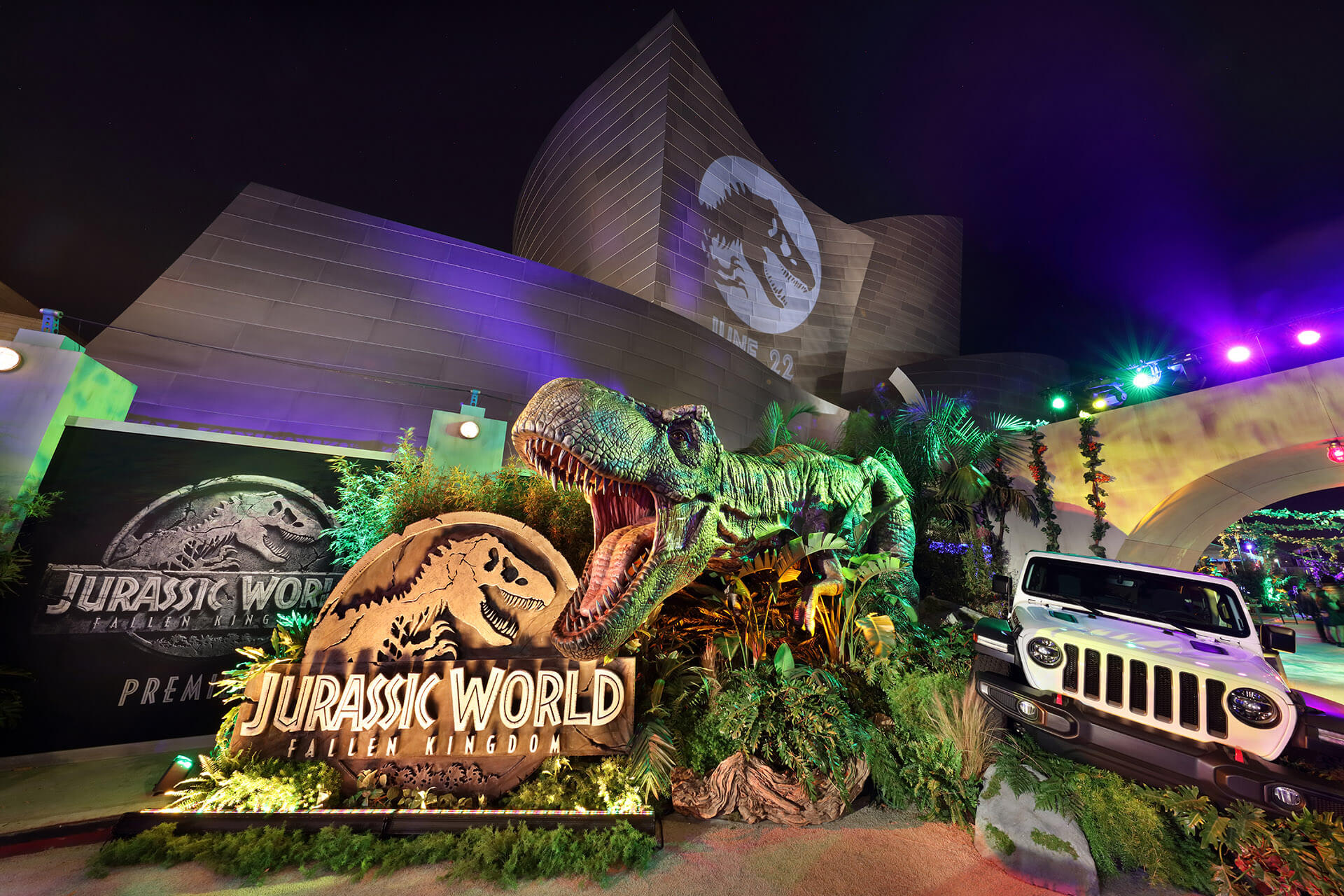