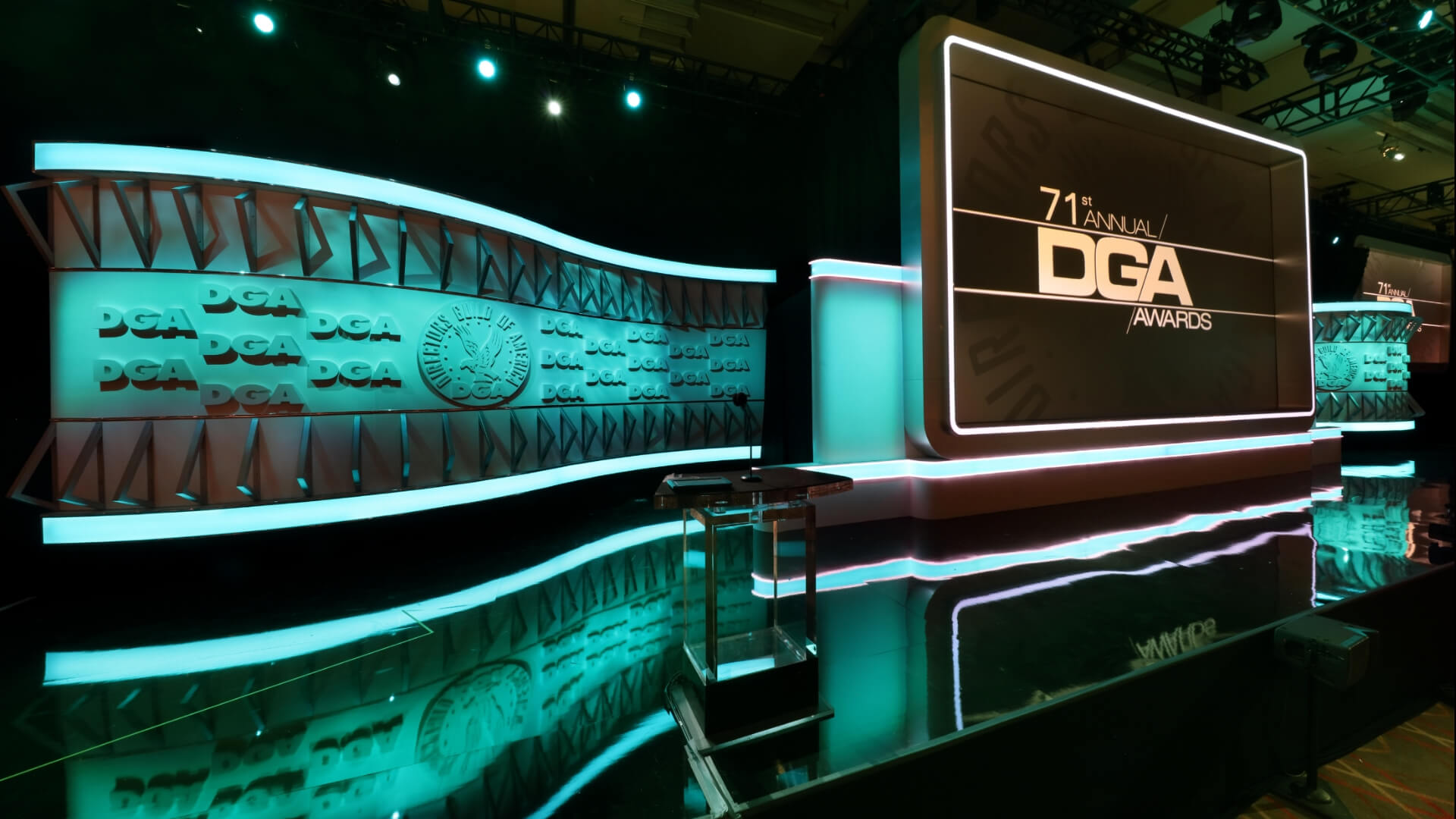 The DGA Awards is one of Hollywood’s favorite nights. The Directors Guild of America (DGA) comes together once a year to celebrate outstanding directorial achievements in film, documentary and television. This gorgeous star-studded award show honors the top talent in Hollywood and around the world. The 71st Annual DGA Awards was held at the fabulous Ray Dolby Ballroom at the Hollywood & Highland Complex, and Joel Goldman was a key figure in the event production. JG2 Collective worked closely with the DGA and others on pre-production, layouts, rigging and overall design. All aspects of the awards show, logistics, site plans, press room design, and arrivals elements were carefully thought out and executed. When the best in the industry want to celebrate the best in the world, they turn to the brightest and most talented event producers around. Each year, this event production demands tireless work and support and The JG2 Collective team answers with enthusiasm. This eye catching Hollywood award show is produced to the highest standards of reliability and excellence. Joel Goldman and the JG2 Team are grateful to be counted as one of the trusted names on the DGA’s short list. Enjoy the photos from this gorgeous annual event. 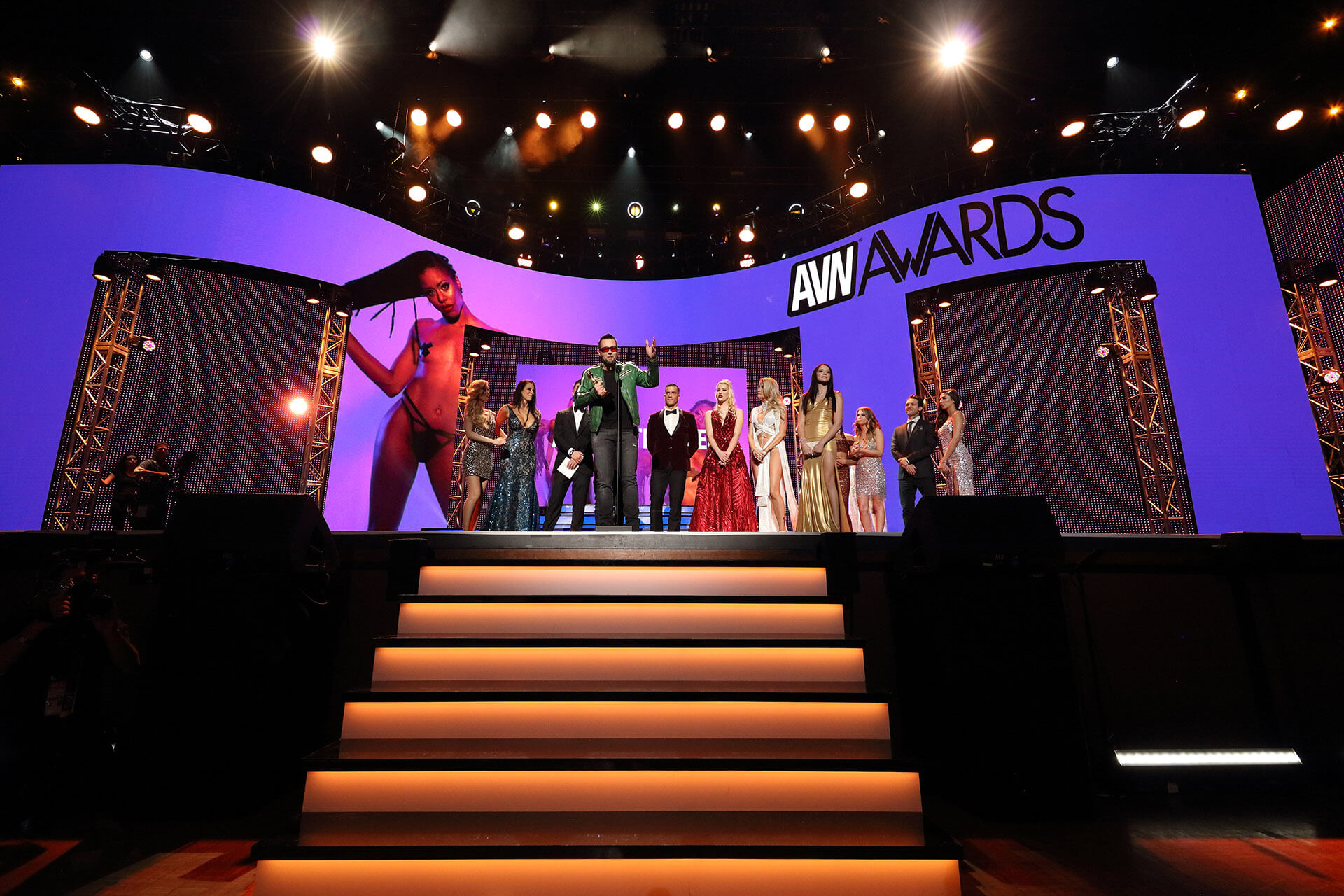 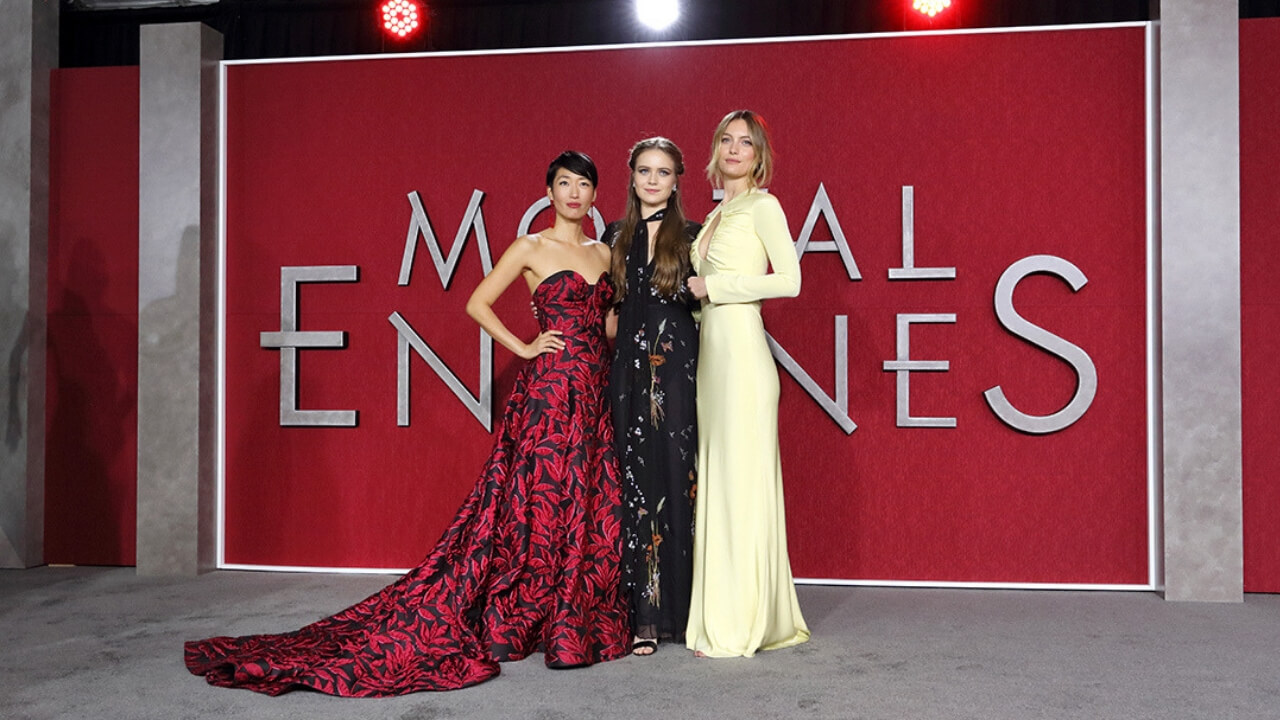